The Walt Whitman Initiative, along with Brad Vogel (Executive Director of the New York Preservation Archive Project), a team of historic preservationists (including Andrew Dolkart and Simeon Bankoff), and the NYC LGBTQ Historic Sites Project, have formed a “Coalition to Save Walt Whitman’s House” in an effort to draw attention to Whitman’s historical home at 99 Ryerson Street, Brooklyn, and its  need for protection and preservation.

Please help support our efforts to protect 99 Ryerson Street, Brooklyn— his only New York City home that is still standing, and the very place he completed the first edition of Leaves of Grass in 1855.  The plain appearance of this 1850s wood frame house appearance contrasts sharply with the grand homes of Longfellow in Cambridge MA and Emerson in Concord, MA, reminding pilgrims of the urban, working-class roots of America’s greatest poet.

Please sign your name to the petition to designate the site a landmark and/or write directly to the New York City Landmarks Preservation Commission (RFE@lpc.nyc.gov). Contact us for other ways to help in this effort.  Thank you!

“As a lifelong New Yorker, I realize the importance of preserving this site, which plays a foundational role in the cultural heritage of our city as well as our country,” writes Mr. Scorsese in his letter to Chair Carroll, sent on August 13, 2019. “Landmarking 99 Ryerson will help ensure that future generations are inspired by the remarkable rise of America’s poet from the streets of New York.”

Among the more than 45 groundbreaking films directed or produced by Martin Scorsese is Hugo, based on the Caldecott Award-winning children’s book The Invention of Hugo Cabret by Brian Selznick. Mr. Selznick, whose most recent publication is Live Oak, with Moss, a new edition of Whitman’s secret same-sex love poems (Abrams, 2019), also supports the Whitman Initiative’s campaign to landmark the house on Ryerson Street.

“Walt Whitman is an essential part of the American artistic tradition and the home where he lived when he first published Leaves of Grass should be designated a landmark,” Selznick said. Interested in finding out what this Whitmania is all about?
Want to find a Whitman event near you?
Want to learn more about Whitman and his work?
The Walt Whitman Birthday Bicentennial Publication has got you covered!

Thanks to all the Whitman Consortium members that made this publication possible. 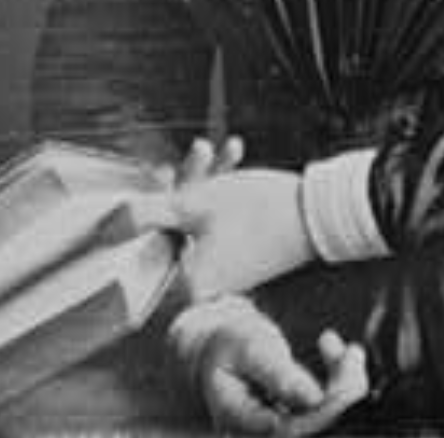 WWLS: The Commercialization of Walt Whitman in Modern Society

WWI IN THE NEWS Learn about the fight to save Whitman’s Ryerson house and the important role that the Walt Whitman Initiative is taking in that effort!

VIEW THE ARTICLE
Learn more about our efforts to preserve Whitman’s house on Ryerson! “Celebrating Walt Whitman the Long Islander, 200 years after he was born”
Newsweek, John Hanc, May 10, 2019

An article on Whitman’s connection to Long Island throughout his life, featuring insights and Whitman walking tours by Karen Karbiener! SONG OF MYSELF MARATHON This year was the 16th annual Song of Myself Marathon! The “StoneWalt Edition” was in honor of Whitman’s 200th birthday and the 50th anniversary of Stonewall.

“Song of Myself” Marathon in the New York Times!